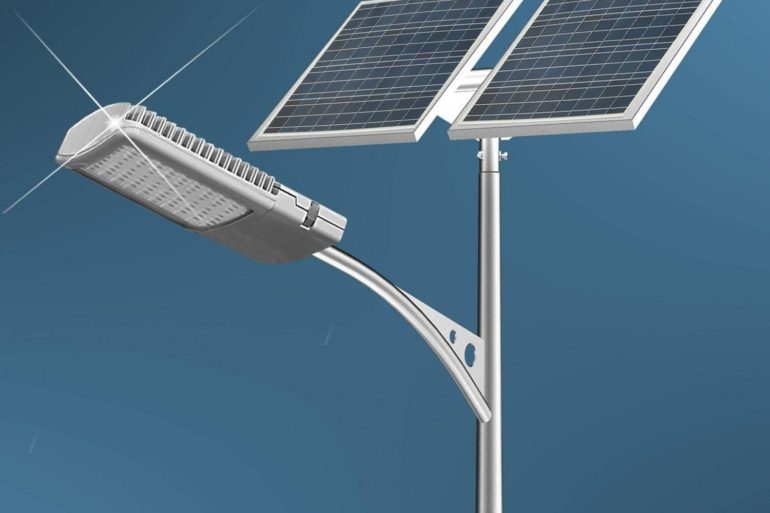 Sangel Technologies International has announced the launch of two new breakthrough solar street lights: the New SLX4 and the SLX5. They feature a new state-of-the-art patented stamina controller capable of sustaining the street lights for up to six days of no sun. This is unprecedented in street light technology. These two breakthrough solar street lights will spearhead Sangel’s global growth in solar application technologies with the focus on developing markets. The SLX4 is a 4-module LED light system whereas the SLX5 features 5 LED light modules.

Speaking at an exclusive launch event the CEO, Chris Dampare, said the lights not only break new grounds in terms of staying power, they feature new advanced IP67 rated LED modules that deliver exceptional brightness and coverage so that it is possible to install the lights on 8 metre poles at more than 30 metres apart and still get full ground coverage with no dark spots between poles. In addition the all-in-one design, featuring a world-first adjustable solar panel orientation, is one of the most versatile solar street lights in the world.